Conifer Games was founded in 2012 by Jon Shafer, who was previously the lead designer of Civilization V. Conifer Games is based in Stockholm, Sweden. Conifer's mission is to innovate in the strategy genre, building on elements of what's worked in the past and borrowing interesting concepts from other genres, such as roguelikes.

Jon is the only full-time employee of Conifer, although At the Gates was developed with the help of several friends and contractors over the years. The idea for At the Gates came up while Jon was listening to the History of Rome podcast (for the third time). 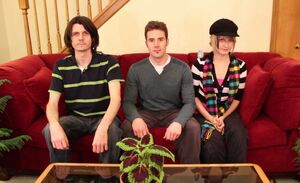