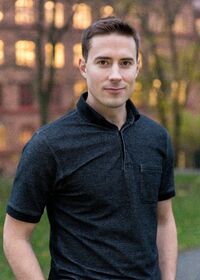 Jon Shafer is the president and founder of Conifer Games. He also serves as designer and gameplay programmer for At the Gates. You might know him as the lead designer for Civilization V. Prior to founding Conifer, Jon worked for Firaxis Games and Stardock Entertainment. He's been in this business for a total of 8 years now and has six titles under his belt. Jon also writes game design articles on his website and co-hosts The Game Design Round Table podcast.

Jon originally hails from Colorado and is a huge history buff, a baseball fanatic and enjoys the finest games that the strategy and RPG genres have to offer. He's been making games since he was 9 years old and still has to pinch himself to make sure that he is in fact lucky enough to be doing this for a living!